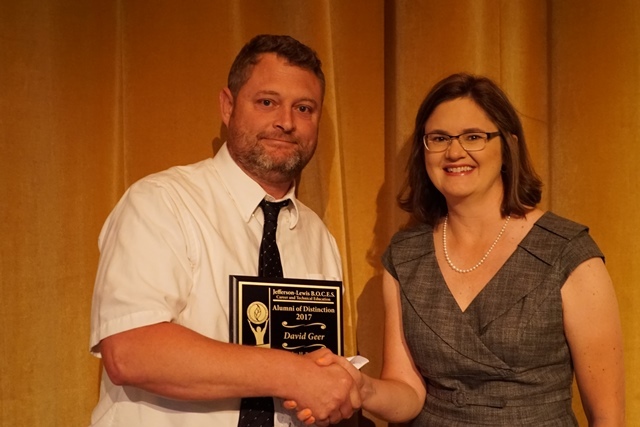 Applications can be found and filled out online here.  The deadline to submit an application is Tuesday May 1, 2018.

The awards will be presented at our Awards Day ceremonies in June.