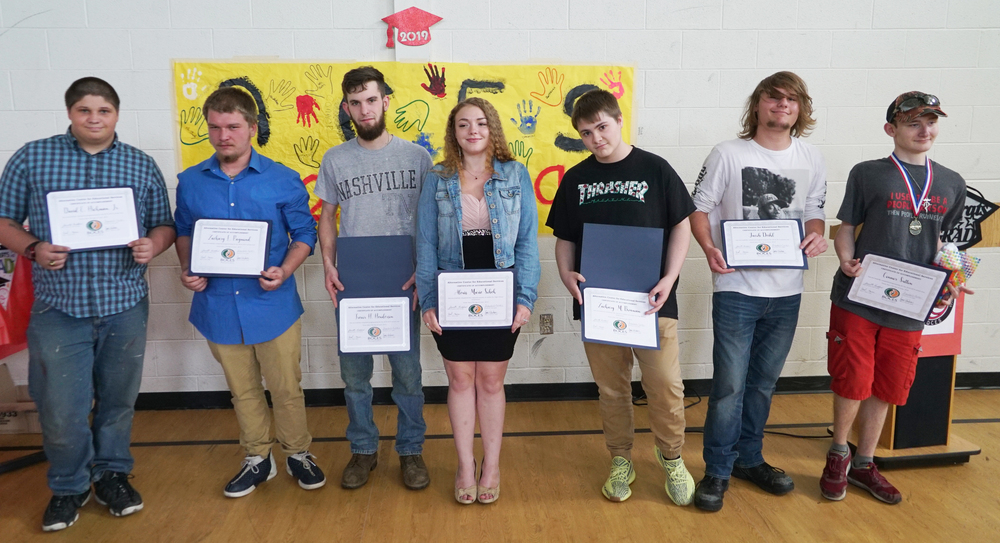 The Jefferson County ACES program recently celebrated the graduation of nine of its students at a ceremony on June 17, 2019.

The ceremony was preceded by a talent show where students and staff showed off their individual talents, including dancing, magic tricks, comedy and music.

Congratulations to the following graduates of the ACES program: