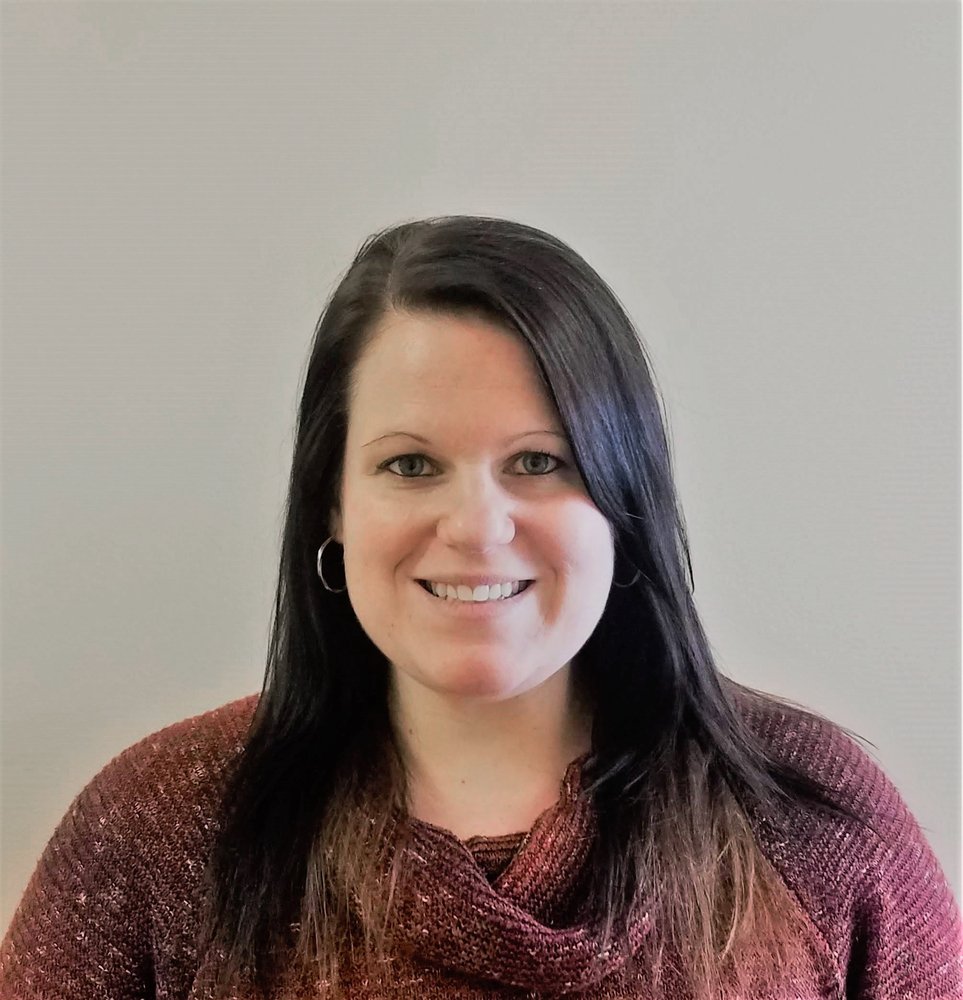 A BOCES graduate has been named by NNY Business Magazine as an emerging leader in the community.  Melanie Saber, a 2005 graduate of Carthage Central School, has been named to the “20 Under 40” list.

Saber is currently the director of the Behavioral Health and Wellness Center for Transitional Living Services of Northern New York, a position she has held since 2018.  Her journey to her current career includes Jefferson-Lewis BOCES.  She attended the Early Childhood Educationprogram at the Charles H. Bohlen, Jr. Technical Center during her senior year, 2004-05.  At the time, the course was offered to seniors through the New Vision program.

“Having the opportunity to attend BOCES during my senior year, I feel broadened my view on potential career paths and how they can interrelate,” she says.

Melanie’s time at BOCES began long before she attended Carthage.  Her father was and continues to be a longtime instructor at BOCES.  That allowed Melanie to attend the Early Childhood Education nursery as a three year old.  It was the positive experience there that led her to decide to take the same course while in high school.

“I knew I always wanted to work with children, but was unsure in which capacity so it was an open opportunity to for me to check out different avenues,” says Melanie.  “Having my dad teach there, I was exposed to the different programs.”

Upon her graduation in 2005, Melanie attended college, earning a bachelor’s degree in educational studies working with at-risk youth.  She was inspired to seek that career path after returning to BOCES as a substitute teacher with the ACES program.  It was there she met social worker Rebekah Richter, who Melanie credits with having a positive influence on her career path in deciding upon social work.

Melanie says she was caught off guard when she was informed that she made the 2020 list for the prestigious “20 Under 40”.

“I go to work every day knowing that I have an amazing and supportive team.  I enjoy what I do and have the opportunity to engage within my community.   I think my inclusion on the list shines a positive light on what we do in mental health with helping children and families.”

She adds that it also reaffirms the positive difference her and her colleagues have in the lives of so many while continually working to reduce the stigma associated with mental illness.

Melanie recommends students take a serious look at BOCES when it comes to deciding on potential career paths.

“It offers so much more than just sitting in a classroom.  It is a hands-on experience in the field and often times you leave with a certification to get you started in the real world.  It is an opportunity waiting for you, why pass it up?”

Congratulations to Melanie for making the “20 Under 40” list.  You can reach her profile in NNY Business Magazine by clicking here.